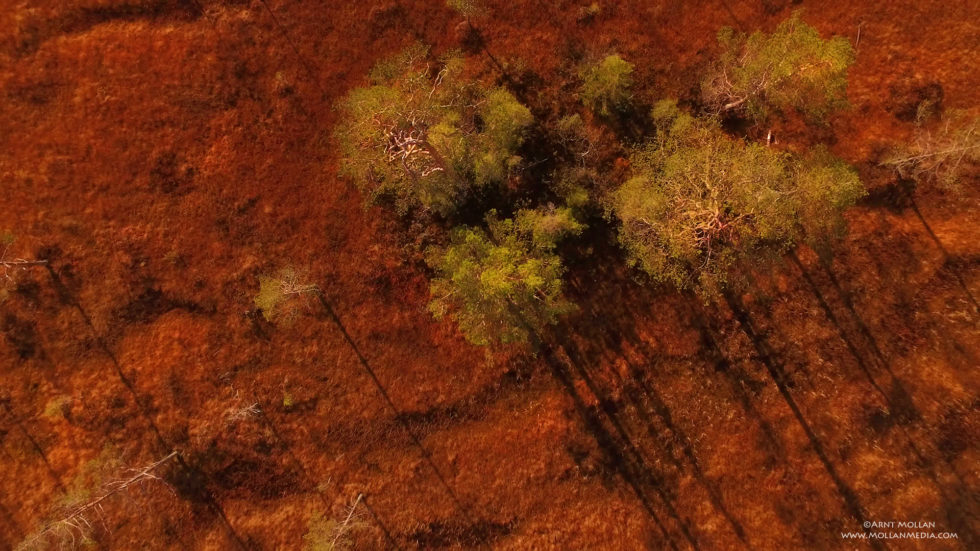 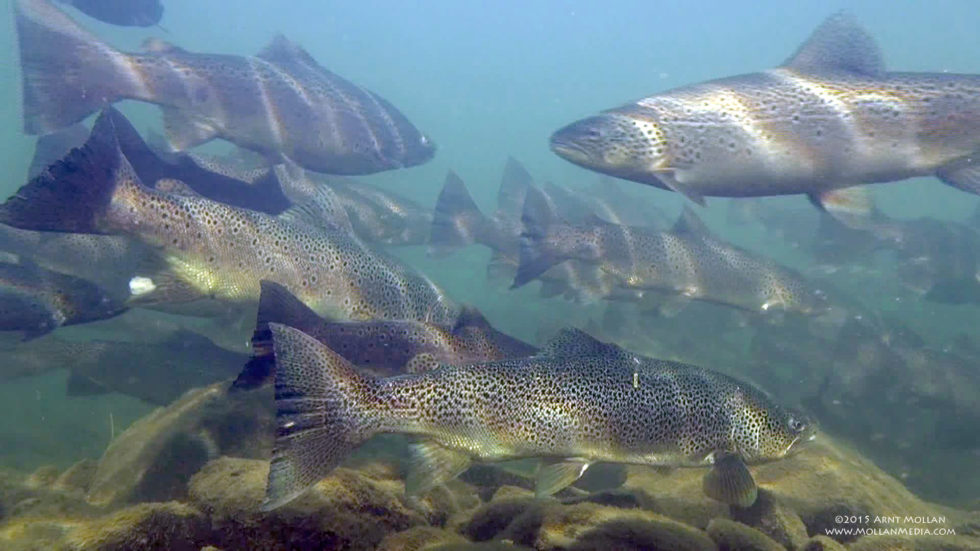 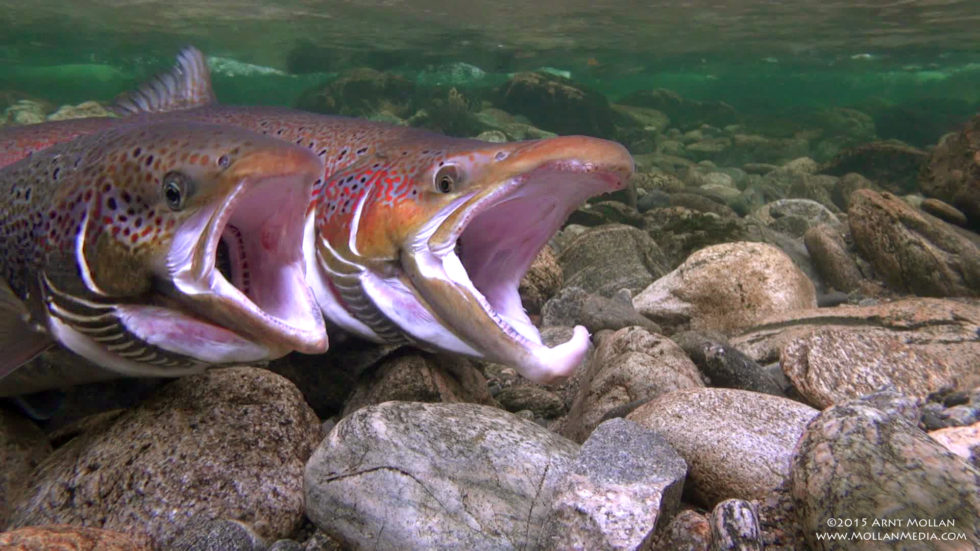 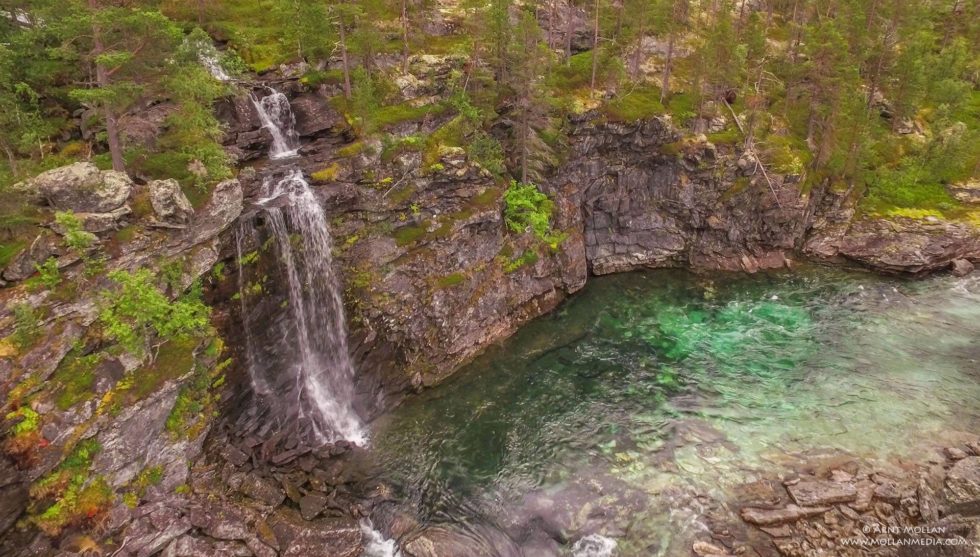 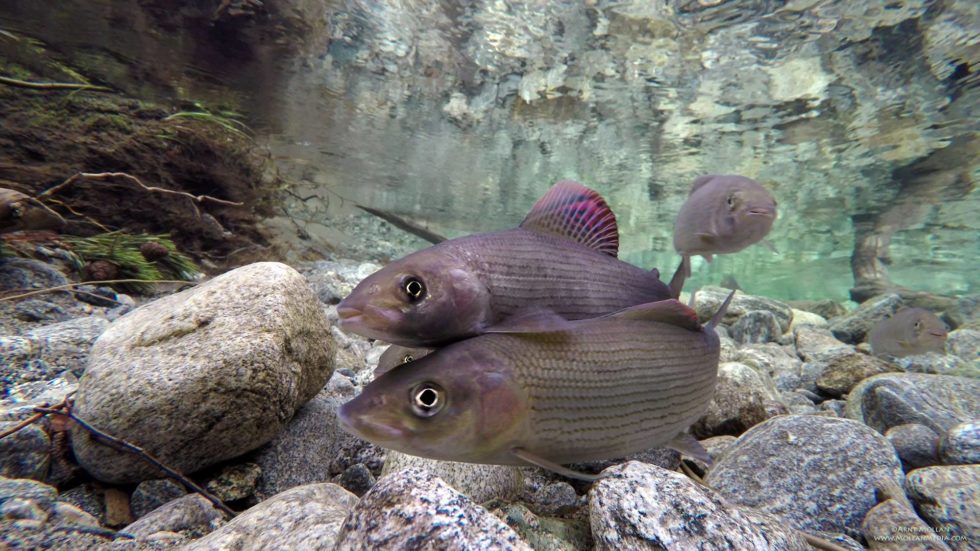 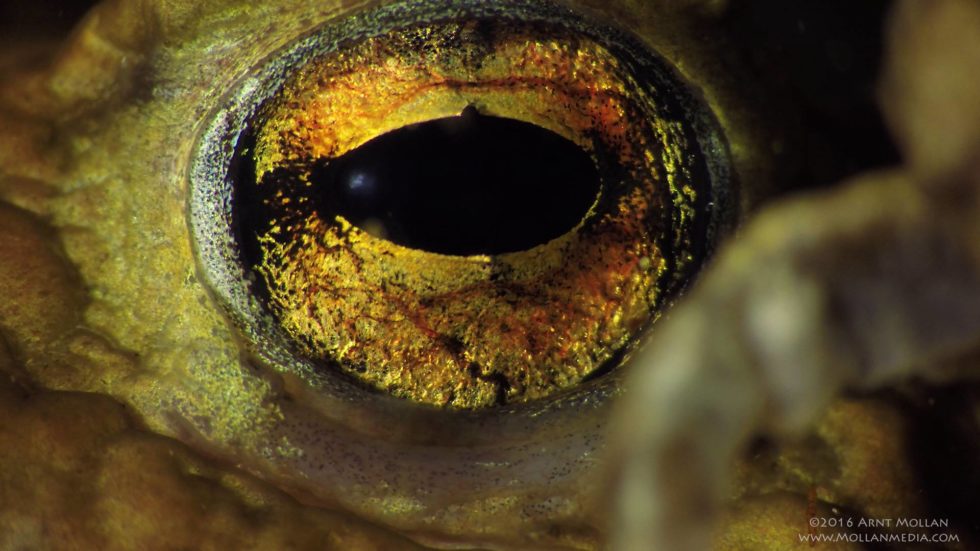 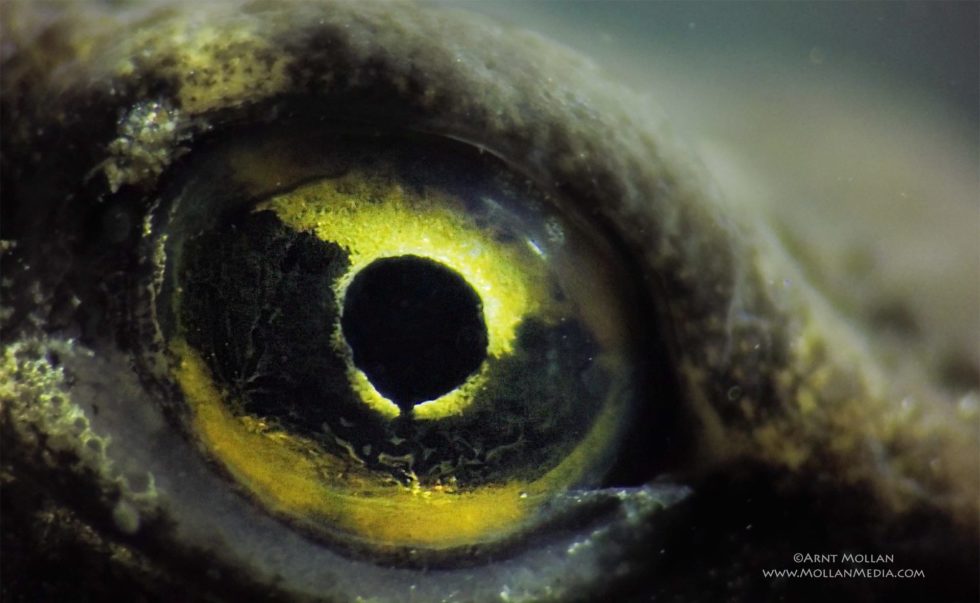 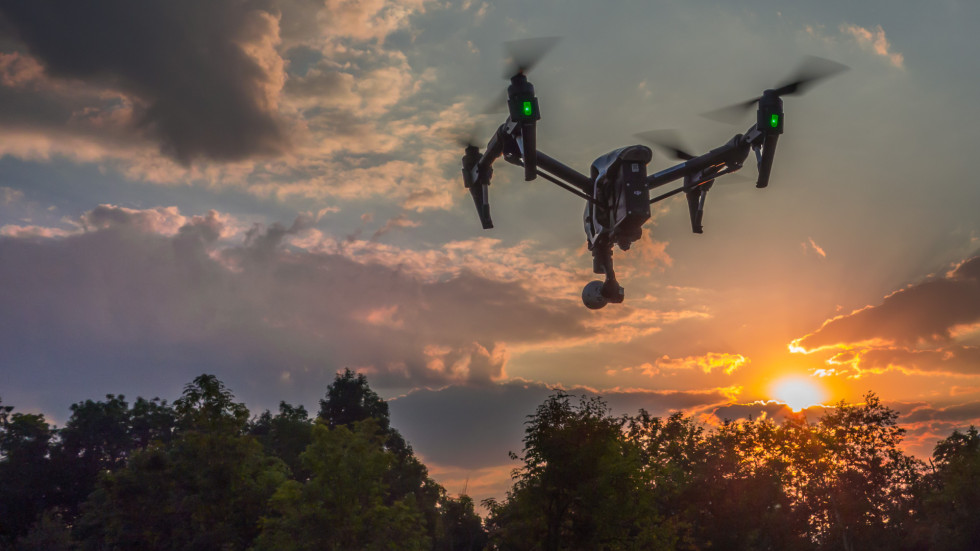 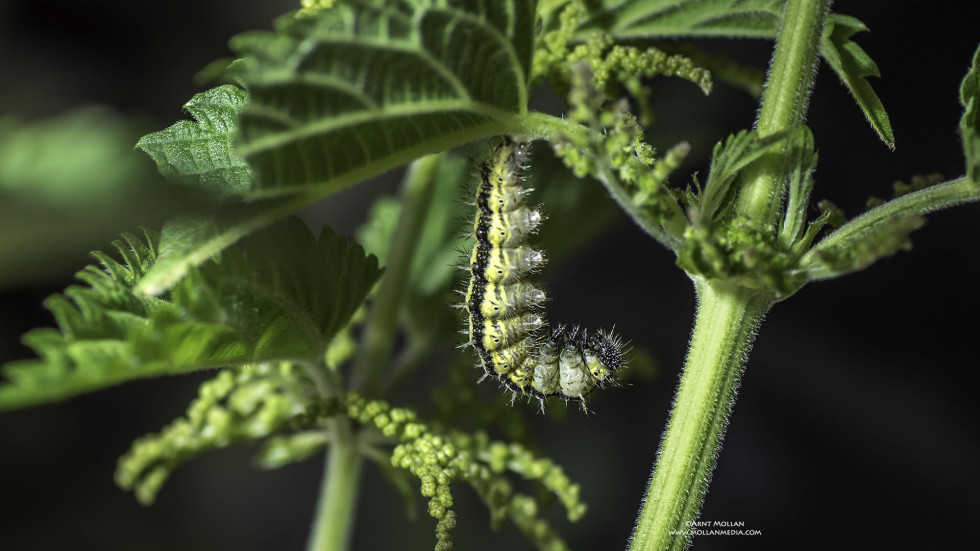 Filming the life story of the nestlesommerfugl (Nymphalis urticae or Aglais urticae) for NRK.
Page 2 of 41234