Phantom at The End of the World 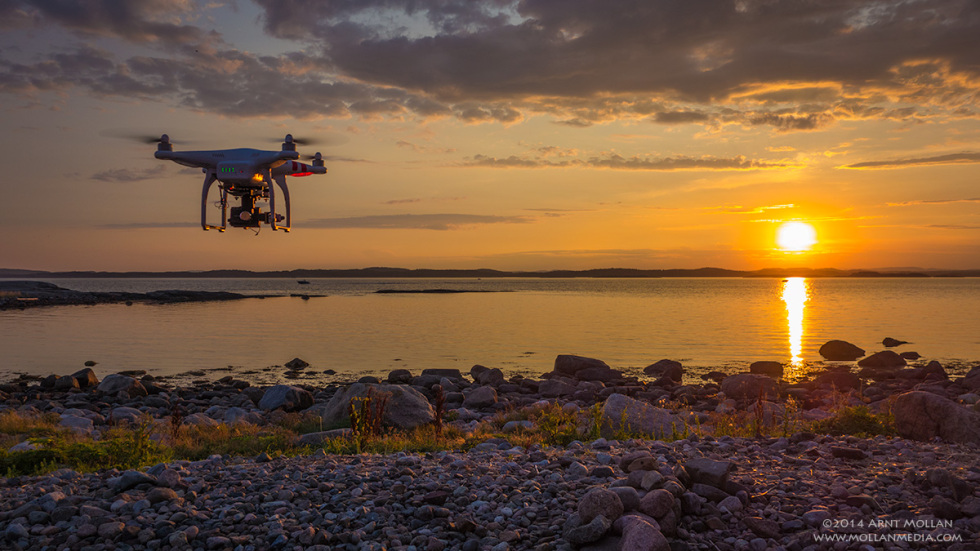 An evening flight with the Phantom at sunset in Færder Nasjonal Park in South Norway. Recording done with the GoPro Hero Black+ at 2.7k.